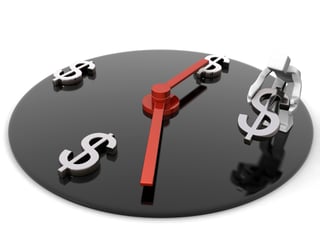 Yesterday, the U.S. Department of Labor issued the final overtime rule, which is effective December 1, 2016.  This rule will dramatically change the standards for salaried workers to qualify for an exemption from overtime requirements, which is likely to have a significant impact on all types of businesses, including home health and hospice.

The main change in the final rule is to increase the minimum salary amount needed to qualify for the exemption from the salary current threshold of $23,660 to $47,476 per year, or from $455 to $913 a week.

According to the U.S. Department of Labor, the updates in the rule will impact 4.2 million workers who will either gain new overtime protections or get a raise to the new salary threshold.

More than half − 56 percent − are women, which translates into 2.4 million women either gaining overtime protections or getting a raise to the new threshold as a result of the rule. The U.S. Department of Labor also found that more than half – 53 percent − of affected workers have at least a four-year college degree, and more than 3 in 5 (61 percent) are age 35 or older. And 1.5 million are parents of children under 18, which translates into 2.5 million children seeing at least one parent gain overtime protections or get a raise to the new threshold.

According to the rule, the salary threshold will be adjusted every three years to account for inflation. The updates will ensure the threshold is maintained at the 40th percentile of full-time salaried workers in the lowest income region of the country.  Based on projections of wage growth, the threshold is expected to rise to more than $51,000 with the first update on January 1, 2020.